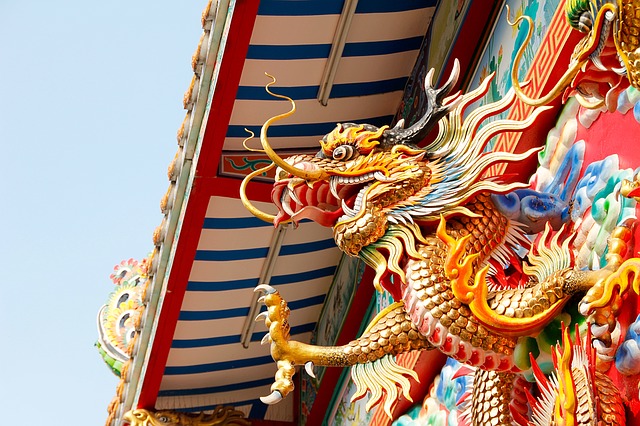 What 3 months of backpacking in Southeast Asia cost me

Are you thinking of backpacking around Southeast Asia in the nearby future? Then you’ll probably want to know what it might cost you. I backpacked Southeast Asia for 3 months and was shocked by how cheap it was in certain places, but also stunned that it was way more expensive in others. I traveled in Vietnam, Thailand, Myanmar and Cambodia during these three months and stayed the longest in Vietnam and Myanmar.

Vietnam was by far the cheapest country to travel around in. You can easily survive with around 15 USD per day, sometimes even less, depending on where you stay or eat. I mostly stayed in dorms in budget hostels because it’s first of all, much cheaper than hotels. That’s also where you’ll meet most other travelers. Some hostels are much better than others too so make sure you read the reviews thoroughly before you book it. You might end up in a rather unpleasant situation otherwise.

Although I didn’t really eat in high end restaurants, I did spoil myself from time to time with good food. I rarely ate street food since there’s not that much vegetarian street food, so I opted for restaurants most of the time. The prices in Vietnam were very cheap. You could get a meal for just 2 USD! But in Thailand you could pay up to 8 USD for a meal. So it all depends on what you’re eating and where. Yes, there are pad thai that you could get for a cheaper price, but who wants to eat pad thai for lunch and dinner every single day?

As for transportation, I relied on ground transportation. The only flight costs were going from Europe to Asia and back. But I moved around quite a lot so transportation was a huge cost for me. If you’re on a strict budget, try to practice slow traveling. Not only will you save a lot of money on transportation, you’ll also get to really experience the city, the culture and its people. That’s one thing I really regret, not taking my time.

All in all, I spent about 4,000 USD including flights. I spent about 1,000 USD per month. With this money, I ate very good food, stayed in good hostels, bought bus tickets, went on tours and did some souvenir shopping. But if you’re only going to be in Thailand for example and you want to party hard every day, you’ll probably end up spending a bit more. But count with a cost of 1,000 USD per month and you’ll be just fine. Traveling should also be fun, so make sure to spoil yourself from time to time, buy that nice t-shirt you’ve been looking for, pay a bit extra for a nicer room and just remember to enjoy your time abroad! In the end, money is meant to be spent so why not do it during your holidays.