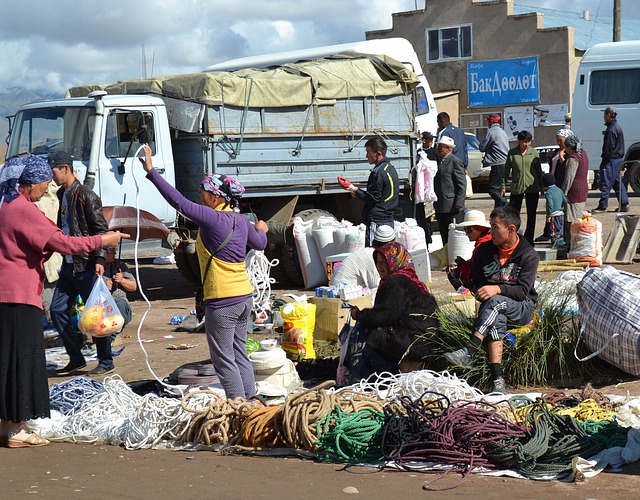 Why you need to go to Central Asia

You’ve probably heard of people traveling to Southeast Asia and even East Asia is becoming increasingly more popular, but how many people have you heard going to Central Asia? Not that many right?

In fact, people don’t even know which countries are situated in Central Asia. Perhaps that’s why you need to go there now – before tourists find their way there. So, let’s break it down:

There are six countries in Central Asia: Tajikistan, Kyrgyzstan, Kazakstan, Afghanistan, Turkmenistan and Uzbekistan. They’re also known as the “Stan” countries”. The movie “Borat” put Kazakhstan on the map, even though it wasn’t even filmed here. Nevertheless, people started to become more interested in this region and the people who did make their way out here saw the incredible beauty of Central Asia. The tourism infrastructure may not be as developed as it is in Southeast Asia for example, but that’s all part of the charm. Tourism hasn’t really boomed here yet, so you can even get some places all to yourself. It might not be the easiest region to travel around in, but it’s certainly one of then most breathtaking. The three most popular countries to visit are Kazakhstan, Kyrgyzstan and Uzbekistan. The visa process has become way more simple than it used to be and it’s also safe to travel in these three countries. Many travelers also go to Tajikistan, but it can be worth noting that the safety level isn’t as high as in the other three countries.

The best season to visit Central Asia is by far during summer time. Even though it’s peak season, you’ll get way more access to hiking trails and there’ll be yurts popping up like mushroom everywhere. But this region is also great for skiing, so there’s plenty of opportunities for that during winter. It all depends on what you want to do! Most people travel here for the treks and it’s way easier to do it during summer.

Besides unspoilt nature, the culture here is very unique and the locals lead very interesting lives. Each of the countries have their own unique culture and customs, yet there are many similarities between them. The people are traditionally nomadic, Islam is their faith of choice and horses are the means of getting around the countryside. Their markets are also something worth mentioning – you can find everything from spices, dried fruits, nuts, fresh meat, house wares and traditional clothes here. The markets are bustling with life and play a huge part in the day-to-day life in Central Asia so you have to make sure you visit one.

Traveling around the Stan countries will give you unforgettable memories filled with breathtakingly beautiful landscapes, a fascinating culture, warm locals and the chance to see a part of the world that has yet been exposed to tourists.